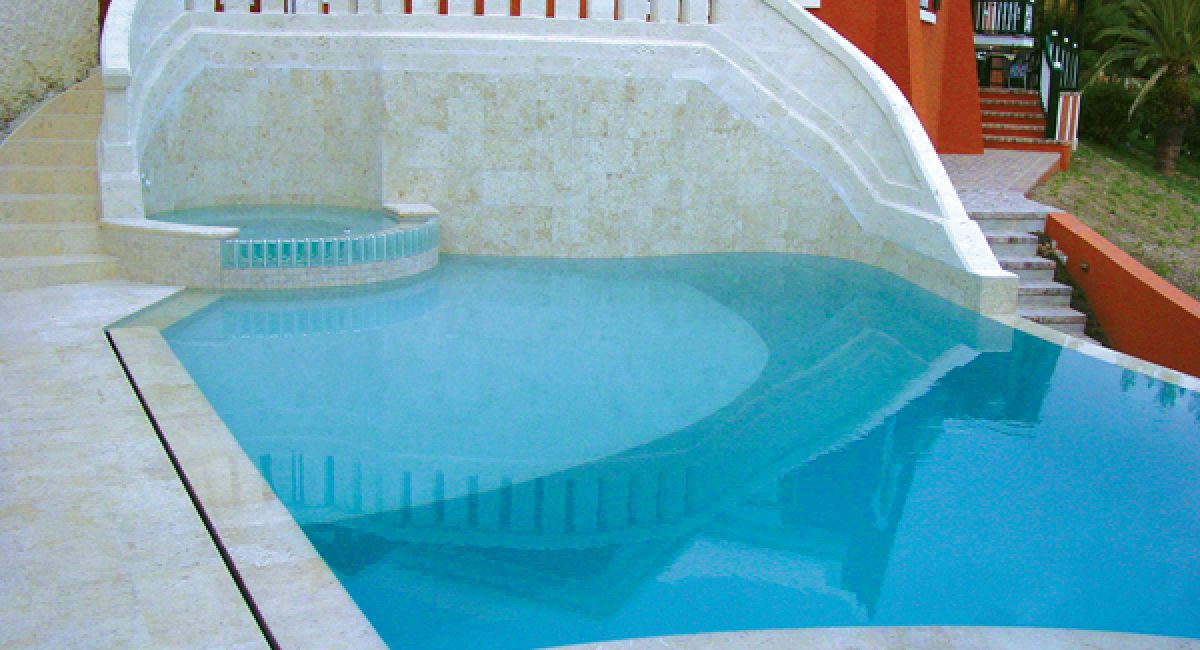 The company was founded in 1968 by Michael Misick of Somerset. Originally named Custom Products, it operated from Pitt's Bay Road opposite the Bermuda Fire and Marine Insurance Co Ltd. It sold a variety of products - car and truck tires, battery acid.

In the 1970's the name was changed to Pool and Tile house as the product mix was changing to reflect the company's new course, and the growing popularity of swimming pools.

The present name - Pool and Spa House Ltd was adopted in the early 2000's as the number of spas and hot tubs increased.

The Company has been in its present location, #55.King Street since the late 1970's.

THE LARGEST SELECTION OF QUALITY POOL & SPA PRODUCTS IN BERMUDA.

Along with Bermuda's largest selection of pool & spa products, our Certified Pool Operators qualified staff are standing by.